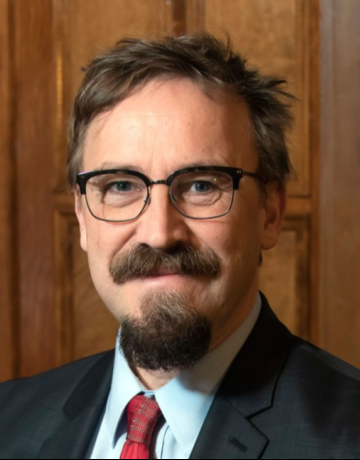 Professor in Education at the Lynch School of Education and Human Development at Boston College (BC), executive director at the TIMSS & PIRLS International Study Center, Boston College, USA

Matthias von Davier is the Professor in Education at the Lynch School of Education and Human Development at Boston College (BC), and also serves as an executive director at the TIMSS & PIRLS International Study Center. Prior to joining the faculty at BC, he held the Distinguished Research Scientist position at the National Board of Medical Examiners (NBME), in Philadelphia, PA. He was a senior research director in the Research & Development Division at Educational Testing Service (ETS), and co-director of the Center for Global Assessment at ETS, leading psychometric research and operational analyses of international large-scale assessments conducted by the center.

He earned his Ph.D. in psychology from the University of Kiel, Germany, specializing in psychometrics. Von Davier’s interests include research psychometric methodologies for analyzing data from technology-based large-scale assessments.

He was one of the founding editors of the Springer journal Large Scale Assessments in Education which is jointly published by the International Association for the Evaluation of Educational Achievement (IEA) and ETS. He was editor-in-chief of the British Journal of Mathematical and Statistical Psychology (BJMSP, 2013-2018), and is co-editor of the Springer book series Methodology of Educational Measurement and Assessment. Currently, he serves as the executive editor of Psychometrika (2019-2022).

His areas of expertise include topics such as item response theory, latent class analysis, diagnostic classification models, and more broadly classification and mixture distribution models as well as computational statistics, person-fit, item-fit, and model checking, as well as hierarchical extension of models for categorical data analysis, and the psychometric and statistical methodologies used in large scale educational surveys. 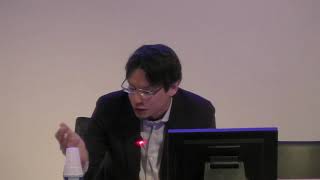 PIAAC Methodological Seminar, The use of test scores in secondary analysis, 14 June 2019 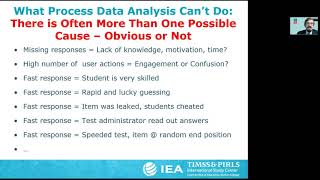 Educational experts from around the world for decades have been trying to find the most impartial way to assess learning progress of students....

Tatiana Khavenson Director of the Department of Educational Programs, Head of the International Laboratory for Assessing Practices and Innovations in Education, HSE University, Russia Online
Speakers

Andreas Schleicher Director for Education and Skills at the OECD, Head of the Programme for International Student Assessment (PISA), France Online