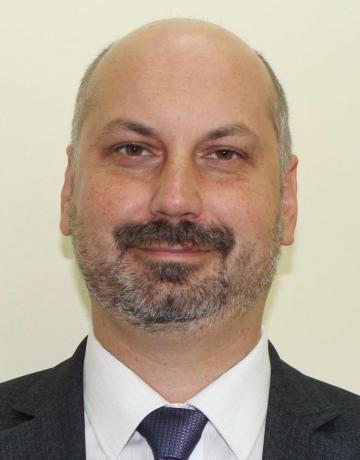 Director, "School of the Future" of the village of Bolshoe Isakovo, Kaliningrad region, Russia

As a hobby, he taught ecology at the village school in Bolshoe Isakovo, in which he became the director, feeling that this was his purpose.

The main values of "School of the Future" are openness, effective networking, academic autonomy of the teacher, individualization and digitalization of education, richness of the educational environment. The school is a federal innovation platform, the winner of the All-Russian competition "The best inclusive school".

In 2013, he became the silver medalist of the All-Russian competition "School Director". 10 years ago, the school was one of the first in the country to abandon paper gradebooks. Now it actively tests, approves and implements many well-known digital platforms and products in the educational process. 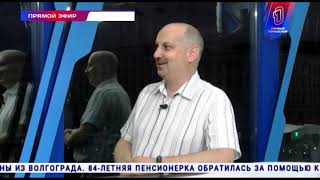 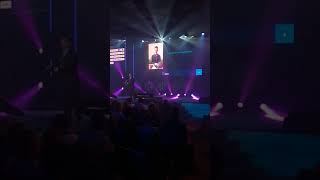 One fifth of world’s population lives in rural areas. Investment in rural schools is generally low. Find out what learning potential their students...

Alexey Golubitskiy Director, "School of the Future" of the village of Bolshoe Isakovo, Kaliningrad region, Russia