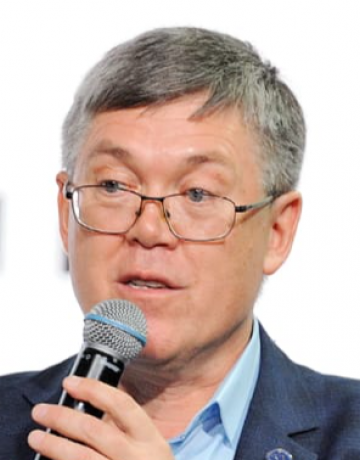 He actively teaches at the biological, medical, and psychological faculties of Lomonosov Moscow State University, as well as at the psychological faculties of a number of higher educational institutions in Moscow (International Independent Ecological and Political Science University, Institute of Modern Economics, Institute of Analytical Psychology, etc.).

In addition, he has developed courses in psychophysiology, psychogenetics, ecology, conducts a special course "Physiology of motor systems of the brain", which is part of the system of advanced training of higher education workers on the basis of Lomonosov Moscow State University.

As a teacher, he strives for the integrity and information richness of the disciplines he reads. He sets the task of forming basic ideas about the physiological and biological foundations of the functioning of the psyche among junior-year students.

He is a co-author of the "Regulatory Systems of the human body" (2003), approved by the Ministry of Education of the Russian Federation as a textbook for university students. The manual includes courses of lectures on the anatomy of the central nervous system, the physiology of the central nervous system with the basics of neuropharmacology, the physiology of higher nervous activity, neuroendocrinology; it is written in an accessible language and was highly appreciated by students and teaching staff.

Vyacheslav Dubynin has prepared curricula and short textbooks on all the disciplines he reads. In addition, he is a co-author of educational materials on biology for high school students, including "Biology. A handbook for university applicants" (2002), where he wrote chapters on the activity of the nervous system. He is a member of the Federal Expert Council of the Ministry of Education of the Russian Federation (section "School textbooks in biology").

He has more than 100 scientific papers published in the Russian and foreign press in various fields of brain physiology and neuropharmacology including about 45 articles. Responsible executor of RFBR grant No. 02-04-48561 ("The effect of beta-casomorphins on maternal-child interaction of experimental animals"). Expert of the interdepartmental Fund "Science of Longevity" on programs in the field of neuroscience. 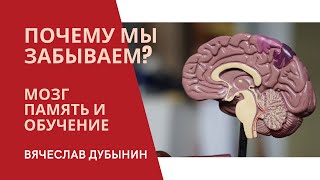 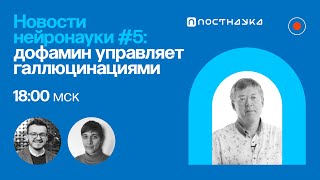 Achievements in neuroscience allow to speed up the learning process and unleash human potential to the fullest. Join the session and learn how to...

Dmitry Shamenkov Director, Scientific and Educational Center of the I. M. Sechenov First Moscow State Medical University of the Ministry of Health of the Russian Federation, Russia
Speakers

A child doing sports always hopes to win a completion. He puts much effort into it, trains a lot, works with a coach and achieves high results. Yet...