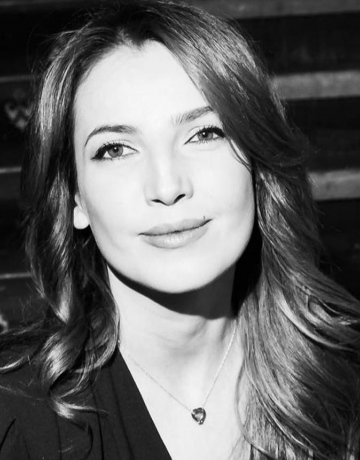 p> Journalist and news presenter on Russia-24 TV channel, Maria is also an author and a host of “Interview with Maria Bondareva” program on Russia-24.

She has been working for over 10 years within the VGTRK holding, including a long tenure at the economics editorial office. Maria presents an economic news fragment during “Saturday News with Sergey Brilev” broadcasts on Russia-1.

Maria regularly works with the press pool of the president, and she repeatedly took part in a large press-conference of Vladimir Putin as well as the "Direct Line with the President". Maria covered the elections to the State Duma of the Russian Federation.

Being one of the leading interviewers of the TV channel, Maria conducts interviews with Russian and foreign politicians, top businessmen, public figures, etc. She regularly moderates sessions and plenaries at various economic and political forums. 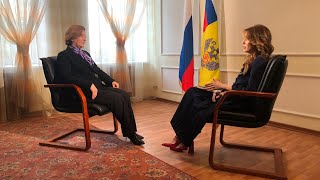 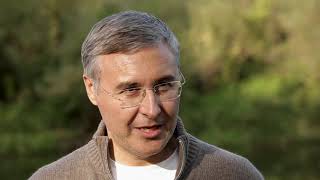 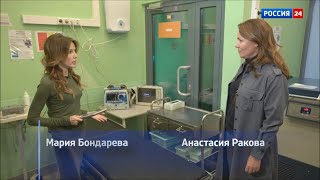 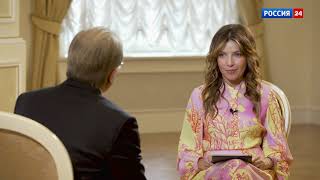 In coverage and some quality metrics of educational systems of former USSR countries, we are on the same level with countries that have way higher...

Islambek Salzhanov Entrepreneur, philanthropist, chairman of the board of trustees of the Altyn Qyran Foundation, Kazakhstan

Askhat Aymagambetov Minister of Education and Science of the RK, Kazakhstan