One of the most important entrepreneurs of Kazakhstan, a successful businessman, philanthropist, public figure and venture investor, whose experience has allowed to successfully implement many large projects.

Since August 28, 2014, he has been a member of the Board of Directors of Kazimpex Republican Center and is currently an independent director of it. Since November 2018, he has been involved in the management of Fincraft Group, including being the first head since March 2021. Since October 09, 2019 he has been the President of the Kazakhstan Boxing Federation. Since February 2018, Independent Director of the Board of Directors of NAO KazNITU named after Satpayev. Since June 27, 2019, he has been a freelance adviser to the Minister of Foreign Affairs of the Republic of Kazakhstan. 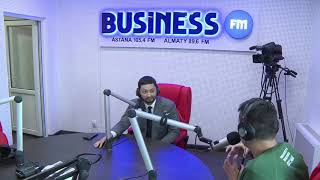 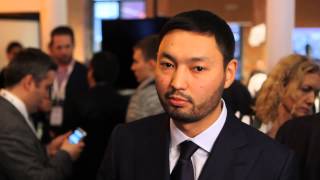 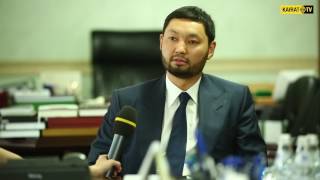