Researcher, Center for Innovative Educational Programs at Harvard University, Author of "Most Likely To Succeed: Preparing Our Kids for The Innovation Era", USA

A globally recognized expert in education, Tony Wagner is currently a Senior Research Fellow at the Learning Policy Institute, founded by Linda Darling-Hammond in 2015. Prior to this appointment, Tony held a variety of positions at Harvard University for more than twenty years, including four years as an Expert in Residence at the Harvard Innovation Lab and the founder and co-director, for more than a decade, of the Change Leadership Group at the Harvard Graduate School of Education. His previous work experience includes twelve years as a high school teacher, K-8 principal, university professor in teacher education, and founding executive director of Educators for Social Responsibility. In 2021, Tony joined the Board of Better World Ed, an education nonprofit on a mission to help you(th) love learning.

Tony is a frequent speaker at national and international conferences and a widely published author. His work includes numerous articles and seven books, including three best-sellers. Most Likely To Succeed: Preparing Our Kids for The Innovation Era, co-authored by Ted Dintersmith, was published by Scribner in 2015. Creating Innovators: The Making of Young People Who Will Change The World, was published in 2012 to rave reviews and has been translated into 18 languages. His 2008 book, The Global Achievement Gap continues to be an international best seller, with more than 140,000 copies in print. Tony’s memoir, Learning By Heart: An Unconventional Education, was published by Penguin/Random House in April 2020.

Tony served as the Strategic Education Advisor for a major new education documentary, “Most Likely to Succeed,” which had its world premiere at the 2015 Sundance Film Festival. He also collaborated with noted filmmaker Robert Compton to create a 60 minute documentary, “The Finland Phenomenon: Inside The World’s Most Surprising School System” in 2010.

Tony earned an M.A.T. and an Ed.D. at the Harvard University Graduate School of Education. 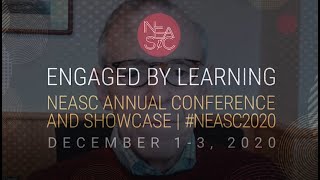 Education for the Innovation Era 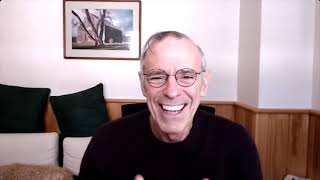 When information becomes easily accessible and free, and basic education available for billions of people in the world, just one set of skills is...