The highest-grossing Russian producer. The only cinematographer with successful projects in Russia and in Hollywood. The creator of the new screenlife movie language — when the action unfolds on the screens of computers and smartphones. Technology entrepreneur. Founder of the Bazelevs film company.

He has received awards from the Berlin Film Festival, Sundance, SXSW and two Oscar nominations.

Timur Bekmambetov's Bazelevs Studio is the only representative from Russia in the rating of the most innovative video companies according to Fast Company. 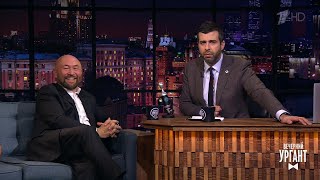 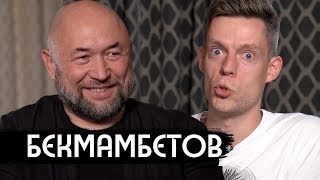 Lately the world has turned its eyes on Kazakhstan, its culture, art, tech advances and achievements in sports. Many artists sincerely admire...

Nikolay Solodnikov The author of the projects "Dialogues" and "Open Library", the creator of #eshenepozner YouTube channel, Russia
Speakers