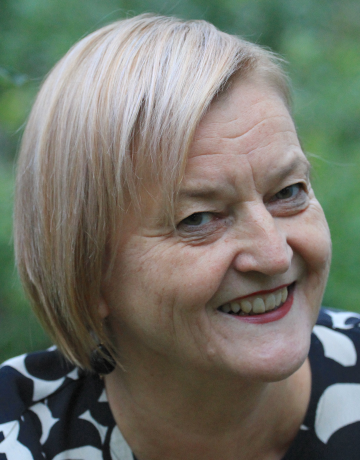 Head of Development Department, Education Division of the City of Helsinki, Finland

Dr Marjo Kyllonen has PhD in Education. She defended her doctoral thesis on Future School and Leadership in December 2011. After defending her thesis, she further developed the concept of future school and its role and prospect in society. Dr Kyllonen is enthusiastic in developing quality of future school and its’ ecosystem. She believes that education makes difference. Education builds ups societies, promotes social cohesion and well-being. She emphasizes the importance of Leadership to promote successful future for the nations.

Future school concept has arisen international interest and Dr Kyllonen has been visiting as a keynote speaker in various countries around the world and almost all the continents including Asian and Taiwan. BBC has nominated her as the Educator of the month 12/2015. June 2015 she had a TEDx talk on the Future School conсept in Hamburg and January 2017 in VilnusTEDxED.

She has been appointed to various committees on national level among other issues national core curriculum work, pupils welfare, pupils assessment. On city level she’s in the lead for curriculum renewal and implementing the Future School concept in Helsinki. She has also various publication: Future School, Social Cohesion and Well-being, Leadership, Evaluation, Multicultural issues, Multi-professional co-operation.

Dr Kyllönen does a lot of voluntary work promoting children’s education in developing countries, which is important top for her.

Is it true that universities have maxed out their potential, and with the advent of new technologies, education will lean more toward online...

Many prominent studies agree that teacher skills are one of the main reasons for the high academic achievement of students. It is important to...

Asel Mukhametzhanova Chairman of the Board of the National Center of Professional Development Orleu, Kazakhstan 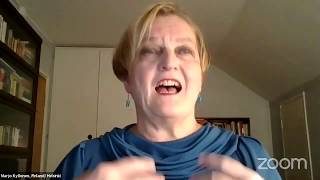 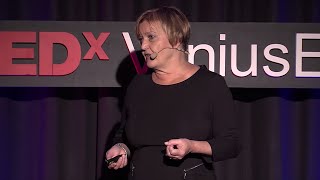 Your ticket category disallows adding an event to your program

This time slot is occupied by another user

You don't have tickets to the conference